Blooming In The Glades

Thank you Linda Robertson for the close-up photos of Leavenworthia Stylosa. This early bloomer is said to grow only in Tennessee’s Central Basin. It belongs to the mustard family and is commonly known as Cedar Glade Cress or occasionally Nashville Mustard. It grows in cedar glades, ditches, and low-lying fields (lawns). 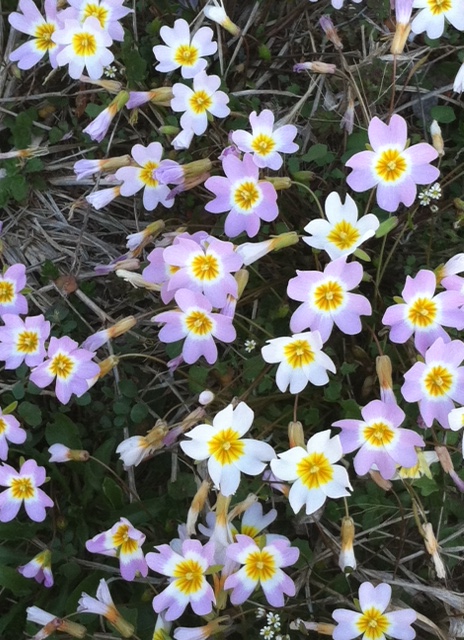 And here are some photos of my yard this spring. The first one was taken St. Patrick’s Day, and the second one on Friday, 22 March, but this stuff has been in bloom since early February. My bees wear it out, and the henbit too, when nothing else is available. 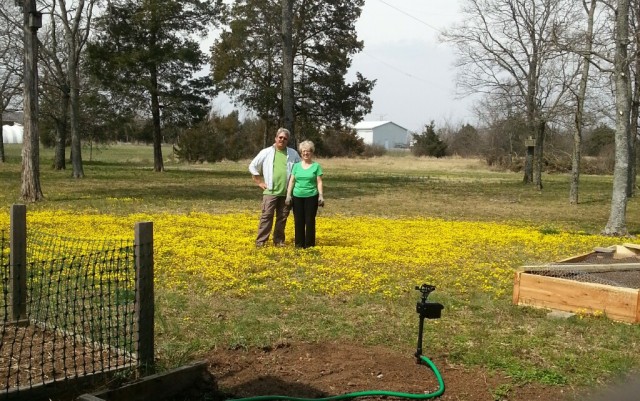 I enjoy amateur radio, gardening, beekeeping, birding, and being outdoors.
View all posts by admin →
This entry was posted in Photos. Bookmark the permalink.